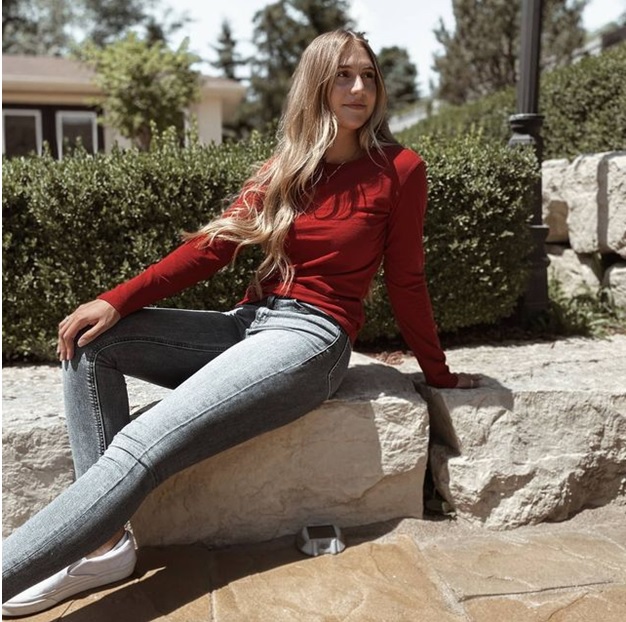 The changing seasons often require us to have different sets of clothing, one more suitable for spring, summer and the warmer climate, and another that's more suited for the fall and the winter. The problem with this is, both sets take up a lot of closet space.

This begs the question, is there a type of fabric or clothing that's warm enough for the winter season, but breathable enough to also be worn during the summer?

Believe it or not, there is! It's called French Terry fabric.

What is French Terry Fabric?

French Terry is a midweight knit fabric that's woven with many loops of thread. Like our very own French Terry Sweatshirts, some French Terry fabrics and clothes made primarily of 100% cotton. However, there are also others that contain small amounts of spandex, polyester, as well as organic soy or cotton fibers.

The French Terry is a midweight fabric that's mostly used as loungewear. This means that it's slightly heavier compared to your regular cotton t-shirt, but still lighter than something made out of fleece.

French Terry has been around since the 1980s. Over the years, it's become a more commonly used fabric for casual clothing items such as shorts, dresses, skirts, sweatshirts, sweatpants, hoodies, pullovers, and other types of loungewear.

How Is French Terry Different From Fleece?

The main difference between French Terry and fleece can be seen on the inside surface. French Terry is woven to create many loops, which you'll see once you take a closer look. Fleece, on the other hand, doesn't have these loops but instead has a sort of fuzzy look which is due to the fibers being cut.

Which Is More Durable, French Terry or Fleece?

Both French Terry and fleece are considered very durable materials. The main difference they have between them, though, is the pilling that occurs after repeated washing. "Pills" or pilling refers to those little balls that form on the surface of the fabric.

French Terry fabric has strong, dense fibers, and a tight knit, it tends to keep its shape even after repeated washing. Because of this, French Terry doesn't pill.

Fleece, on the other hand, is more susceptible to pilling, which then reduces its quality over time.

Now that you've gained a little bit more knowledge about French Terry fabric, you're probably wondering, "What benefits are there to buying and using French Terry compared to fleece or cotton loungewear?" Well, there are several advantages that French Terry has over other fabrics, advantages that can be the deciding factor for your choice.

Cotton is considered to be a very breathable fabric. It has good airflow and is able to help keep you cool during a hot day. Because French Terry is made primarily with cotton, then, this means that despite it being a midweight fabric, it's still able to allow enough air to pass through, keeping you both warm and cool at the same time.

The loops in its weave are what makes French Terry more breathable compared to fleece. These loops are able to allow air to circulate even as its thickness works hard to keep you warm.

Because of its breathability, French Terry is often worn over their activewear. However, that's not the only reason why French Terry fits the bill.

Cotton, in general, is known to have good moisture-wicking properties. This just means that it's able to quickly absorb moisture or sweat in the body and then also dry that moisture so that it does not soak through the fabric.

Fabrics with good moisture-wicking properties are better-suited for physical activity because of this. They assist you in regulating your body temperature, and also won't keep you feeling too damp and sticky after your workout.

So because French Terry is made primarily of cotton, this means that it has good moisture-wicking properties. This is why you'll also find a number of people at the gym wearing French Terry hoodies and sweatshirts over their activewear.

Of course, using a French Terry sweatshirt as your primary activewear outfit, for example, isn't ideal. Its heavier make means that once it begins to absorb a lot of moisture, it also tends to get heavier than your average cotton t-shirt.

Perhaps the best thing about French Terry is that it's extremely soft and comfortable on your skin. And when you factor in its breathability, that only just adds to its comfort, as you can be sure that you won't be feeling too hot or cold while you're wearing them. Lastly, the lack of pilling also means that it stays soft and smooth all throughout.

French Terry is also pretty flexible, which is why it feels great to wear over your activewear. You can be sure that it'll be able to bend and stretch along with you while you're doing your yoga or your warm up stretches.

Lastly, French Terry are incredibly low maintenance. You don't need any special washing instructions when dealing with French Terry. There's no need to dry clean or hand wash either. They can simply be machine-washed and tumble dried without you having to worry about whether or not they'll get damaged in the washer.\ 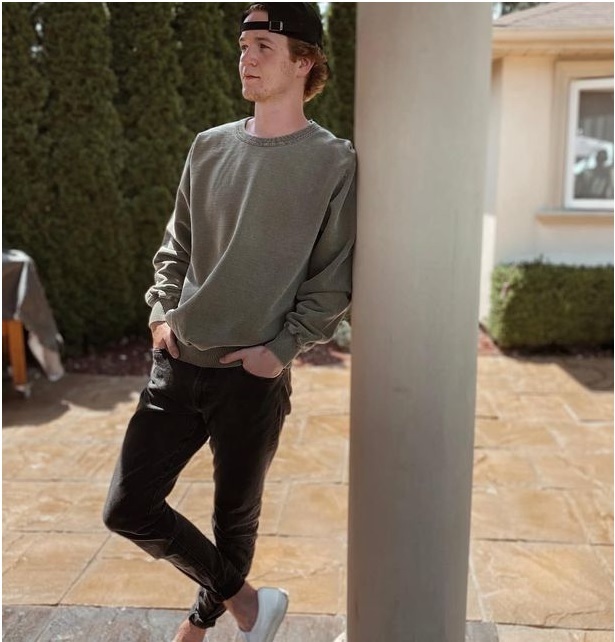 If You're Going To Grab A French Terry Sweatshirt, Go For One That's 100% Cotton

If you're looking for simple yet stylish French Terry sweatshirts to add to your wardrobe, we do have a good selection for you to browse from. Ours are made of 100% cotton, which means that they're sustainable, environment friendly, as well as incredibly high-quality.

We design our sweatshirts not just for ultimate comfort, but for longevity as well. Should you decide to buy one of our sweatshirts, you can be sure that they'll last you for years to come.

So if you're convinced that you absolutely want and need a French Terry sweatshirt, then just hop on over to our shop and find the one that fits you perfectly.